According to data from Twitter users, the game is 0.9 meters downwind. Under such weather conditions, Xie Zhenye’s performance will eventually be recognized by the IAAF.According to the regulations of the International Association of Athletics Associations, the straight-line competition can only become a formal achievement if the wind speed does not exceed 2 m/s. At the 2017 National Men’s Training Center Spring Athletics Invitational Men’s 100m Preliminaries, he had a staggering 9 seconds and 91, but the wind speed in the game was 4.1 meters/second, and the results were not recognized. 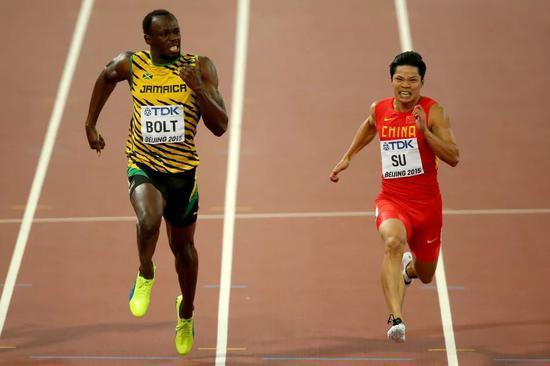 The previous Chinese men’s 100-meter record was maintained by Su Bingtian. He ran for 9 seconds 99 in 2015 and May 31, 2015. In the men’s 100m final at the Eugene’s Diamond League U.S. Eugene Station, Su Bingtian had 9 The outstanding performance of second 99 won the men’s third place 100 meters. At that time, the wind speed was 1.5 meters/second, which made him the first yellow person to run for 10 seconds in the 100 meters. In the 2015 Beijing Athletics World Championships, Su Bingtian ran out of 9 seconds 99 again in the prevailing wind situation, with a higher gold content. 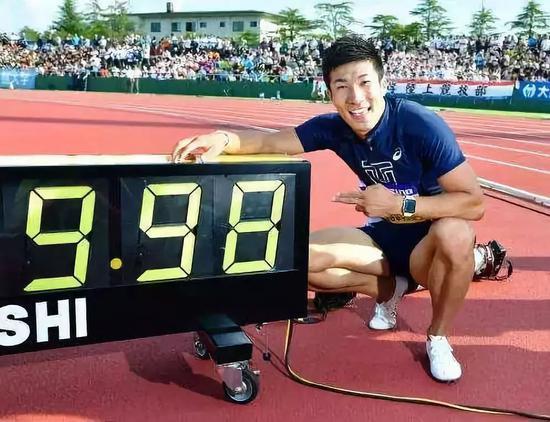 The second yellow racer who ran into the 10 second mark was Japan’s Kiryu Akihiro. He ran for 9 seconds 98 seconds in the Japanese student’s inter-school game last year, refreshing Su Bingtian’s 100-meter record for the yellow racer. At the time, the wind speed was 1.8. m/s.
Today, Xie Zhenye ran out of 9 seconds 97, once again refresh the 100-meter record of the yellow species, Asian speed, return to China! Congratulations to China’s track and field, congratulations Xie Zhenye! !
We hope you are getting faster and faster.like the light we make.
(Skilhunt   –A company that only works for light）